Call Now for a Free Consultation!

Via a featured article in the November 4 issue of South Carolina Lawyers Weekly:

A motorcycle rider who suffered catastrophic injuries in a crash on the way home from work has reached a $2.2 million confidential pre-suit settlement in Greenville County, his attorney reports.

Eric Philpot of Philpot Law Firm in Greenville said the 50-year-old man, who was on his way home from work as a steel fabricator in Aug. 2018, was riding his motorcycle when a driver failed to yield to a stop sign and crashed into him.

The client suffered injuries to his head and had a broken shoulder, collarbone, ribs, foot, leg, and back. He also dislocated his knee and tore his ACL. The injuries required four surgeries. The broken leg was close enough to his pelvis to require a second surgery to repair inserted rods. Because of the physical nature of his job, the client was out of work for more than a year and was eventually let go.

The settlement, agreed to on Oct. 3, includes $331,707 in medical expenses and $48,141 in lost wages. Philpot said that, fortunately for his client, the defendant had an umbrella policy that included sufficient coverage to provide the client with “some pretty good compensation.”

The holidays are a special time filled with love, friends, and family. Not surprisingly, most…

Staying Safe this Summer and Having Fun!

Summer is a special time of year. The kids are out of school, the sun… 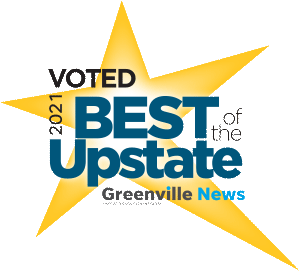 Know your rights. Let Philpot Law Firm fight for the compensation you deserve!

Our caring attorneys provide a full range of legal services. Contact us for your free consultation.
Nobody Fights for You Like Family®.